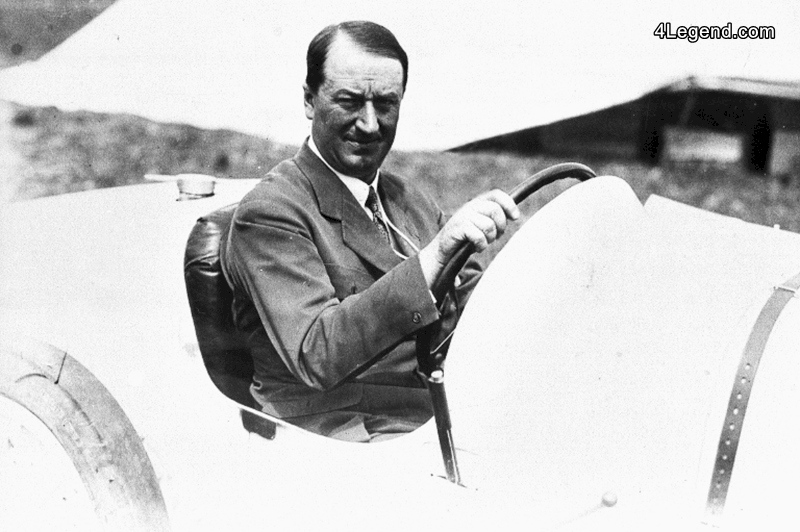 With avant-garde hyper sports cars, some of the world’s most famous race cars and nearly 1,000 patents to his name, Ettore Bugatti embarked on the relentless pursuit of excellence through innovation, which is the core of the brand. always the norm. This philosophy continues today and in this new age for Bugatti. 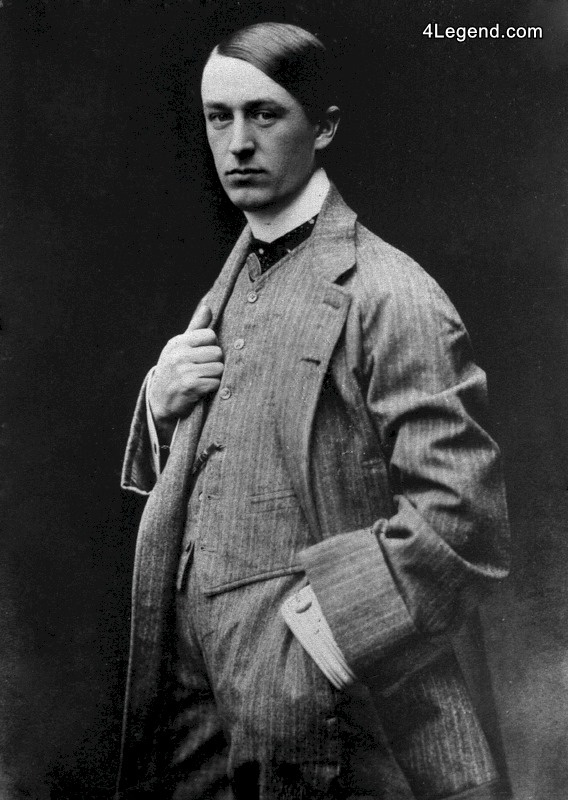 Ettore Bugatti proved to be a born engineer from an early age, he was so talented that he was able to master complex concepts without professional training. His father, Carlo Bugatti, recognized his talents by watching him repair a motorized tricycle. In 1898, he persuaded Ettore, who was still a minor, to take up an apprenticeship at the Prinetti & Stucchi factory.

The young man reveals his unwavering passion for innovation and his admiration for power and speed. A year later, he created his own motorized tricycle, with which he participated in the Paris-Bordeaux race. The following year, he left Prinetti and Stucchi to create his own car with funding from Count Gulinelli.

This is how young Ettore Bugatti built his first car, drawing every detail from the engine to the bodywork and overseeing the creation of the parts before assembling them with his own hands. His innovative design that defies established archetypes earned him numerous awards and caught the attention of De Dietrich, who eventually hired him to design and build vehicles. Ettore was so young at the time that his father had to sign the contract with him. 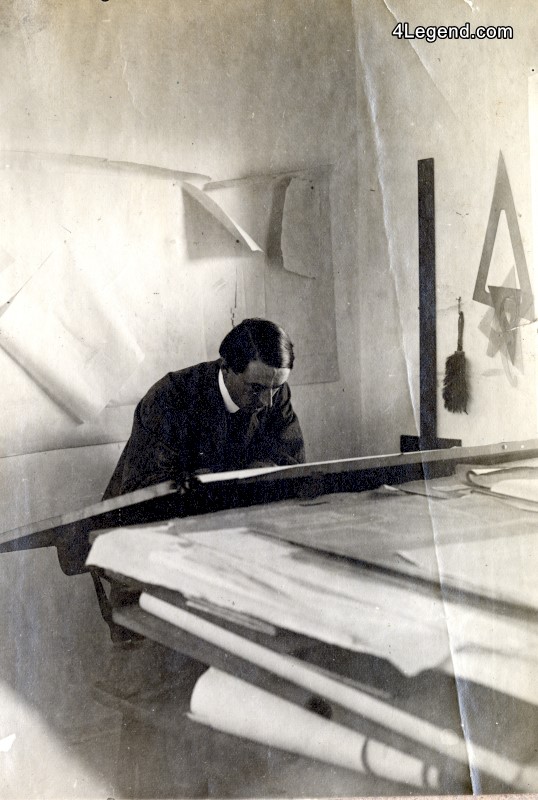 visionary ideas
A true car enthusiast, Ettore was way ahead of his time. In the early 20th century, the automobile was far from an established form of public transport and was not a long-term solution. Many thought that the most prestigious activity of the time, the exploitation of races, belonged to the European bourgeoisie, and especially the French. But the future would be very different.

Ettore developed this propensity for avant-garde ideas while working at De Dietrich. In 1903 he built a car for the Paris-Madrid race, placing the driver and mechanics under the chassis, ideal for center of gravity and aerodynamics. This revolutionary solution was so innovative that the car could not start; the organizers thought the seats should be higher.

In 1907, while officially working as production manager for engine manufacturer Deutz, Ettore continued to develop his own ideas. While creating larger, heavier vehicles with high-capacity engines for his employer, he was busy designing a car that was both small and light, in direct contradiction to the trends of the time.

This is how the Type 10 or “Thoroughbred” appeared in 1909. A 1.2 liter 4-cylinder 10 hp engine propels this two-seater that weighs just 365 kg and can reach speeds of up to 80 km/h. The overhead camshaft drives two valves per cylinder suspended in a cast iron block. An invention of Ettore. The camshaft is connected to the crankshaft by a vertical taper shaft, while power is transferred from the engine to the rear wheels via a multi-disc clutch and driveshaft – very unusual in the days when most cars were chain driven.

Ettore was one of the first to use the races as a platform to showcase the true greatness of his cars by displaying them in front of a captivated audience. His engineering prowess and passion for speed and power was manifested in the performance of his designs, which overturned what many believed was a winning formula. This enduring philosophy was soon to be embraced by Bugatti’s rivals, who sought to emulate Ettore by using the races as a stage for their cars.

On the occasion of the 1911 French Grand Prix, Bugatti presented a modified Type 10, known as the Type 13, with Ernest Friedrich at the wheel. The vehicle comes across cars that weigh almost twice its weight and have engines that are three times larger. However, Ettore’s vision and determination bore fruit, and his work was successful in finishing second. 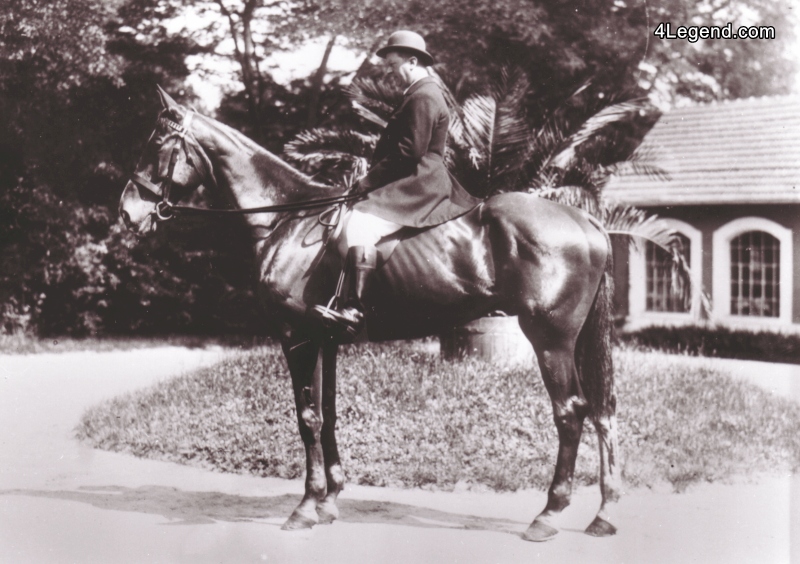 Excellence at your fingertips
His admiration for Ettore Bugatti’s designs led to a series of patents for a new race car called the Type 35. The car was the first to use double roller, triple roller crankshaft balls, allowing the engine and eight. Pistons to go up to 6,000 rpm. Another innovation patented by Ettore Bugatti, alloy wheels help create a lighter and more agile car.

Eager to create machines that are faster and more powerful than ever before, Ettore allows his Type 35 to exceed 190 km/h, easily outstripping all its competitors. Equipped with a 2.3-liter 8-cylinder engine and a supercharger, the model, which was later called the Type 35 B, increased its power to 140 hp and a top speed of over 215 km/h.

In 1925, the Type 35 made its debut at the Targa Florio race in Sicily and won the victory. Four other Type 35 models will win this very prestigious long-distance race on public mountain roads. At the time it was the toughest and most famous street race in the world. In the early 1930s, the Type 35 won nearly 2,000 races in total, making it the most successful race car of all time. 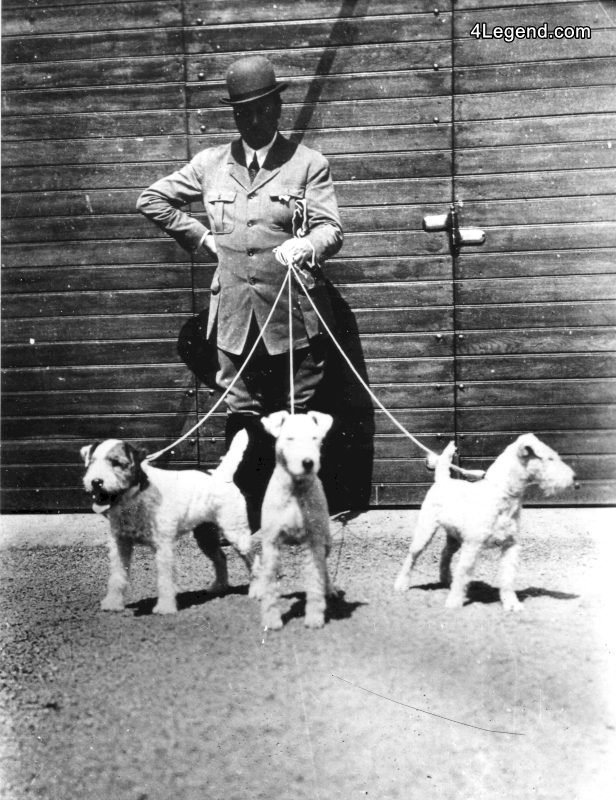 Master in every field
Ettore Bugatti’s genius lies particularly in the fact that his technical expertise spans, and even goes beyond, the entire spectrum of automotive development. After creating the lightweight Type 35, Bugatti decided to produce the Type 41 “Royale”, the longest and most luxurious car of its time. Ettore, who was very selective about his customers, offered the Type 41 only to the most distinguished customers of the time. Among them are many rulers and aristocrats. This is how the Type 41 got its name “Royale”.

Its long hood was equipped with a 12.8-liter inline 8-cylinder engine capable of producing approximately 300 horsepower, and could lift this vehicle, which could weigh up to 3.5 tons depending on the hood, up to approximately 200 km/h. Discreet, the engine remained in the background. It reached its maximum power at just 1800 rpm and could accelerate from 2 km/h to its top speed of 200 km/h. A dry sump lubrication system pumped 23 liters of oil where needed and 43 liters of coolant that helped maintain a stable temperature. The crankshaft and camshaft were connected by a vertical shaft, and the long crankshaft rested on nine plain bearings.

A multi-disc dry clutch controlled by a three-speed gearbox sent power to the rear wheels. For added comfort, Bugatti had also decided to double the quarter-elliptical suspension on the axles. Solid alloy wheels with slots helped keep the large brake drums from overheating. 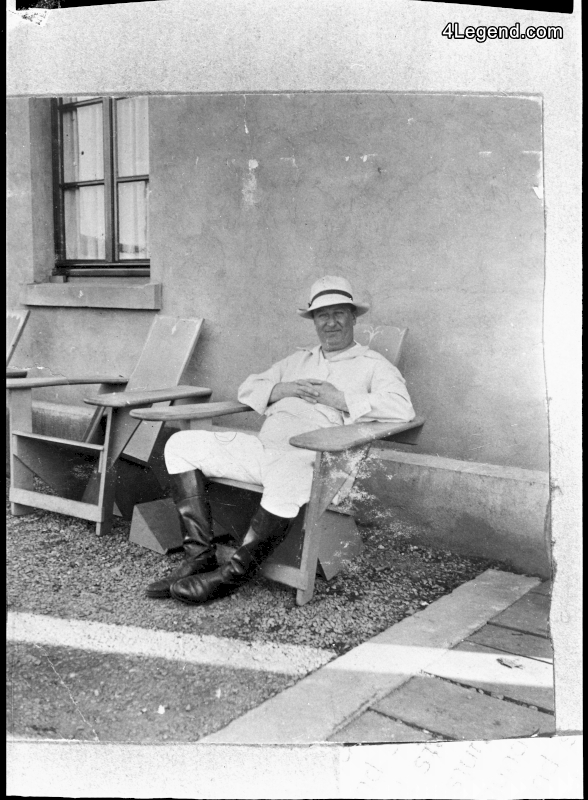 when it’s not enough
Ettore Bugatti’s extraordinary inventions are the fruit of his desire for continuous improvement. Unsatisfied with the drink he bought, he decided to open his own distillery. Believing that the best bikes on the market were not of good quality, he decided to create his own bike. And when no wheeled car finds favor in his son Roland’s eyes, he decides to build one himself: the famous Bugatti Type 52.