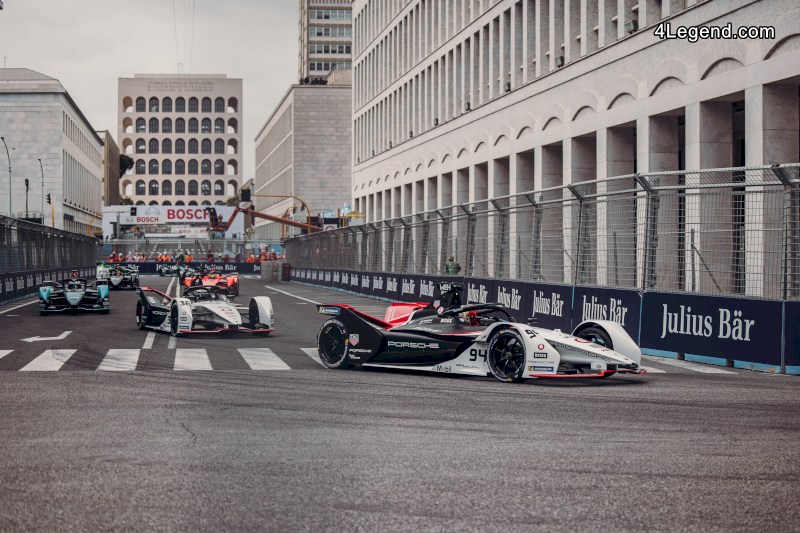 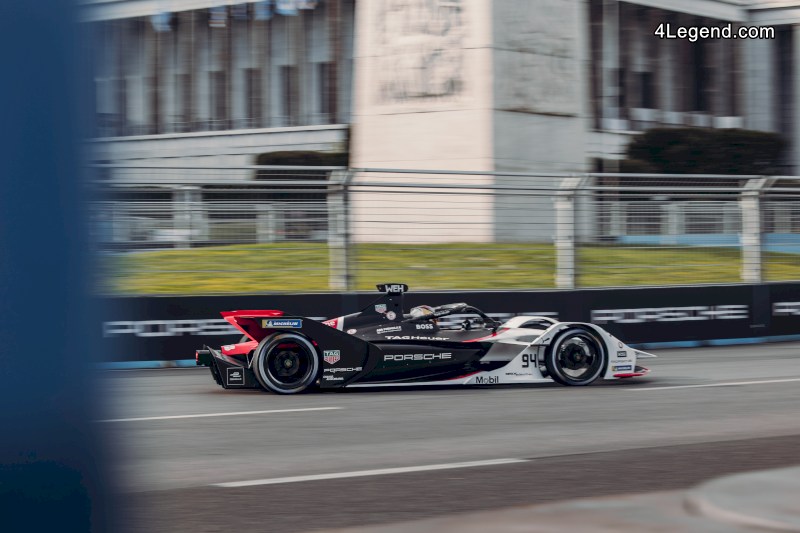 4th race
Pascal Wehrlein finished seventh on the 3,380km Circuito Cittadino dell’EUR, the longest street circuit in the Formula E calendar, with André Lotterer in eighth. Shortly after the start, the Formula E safety car Porsche Taycan Turbo S had to be on the track due to an accident. Porsche drivers had a solid race and still had energy reserves compared to mid-race competition and were unable to improve their position due to numerous incidents. 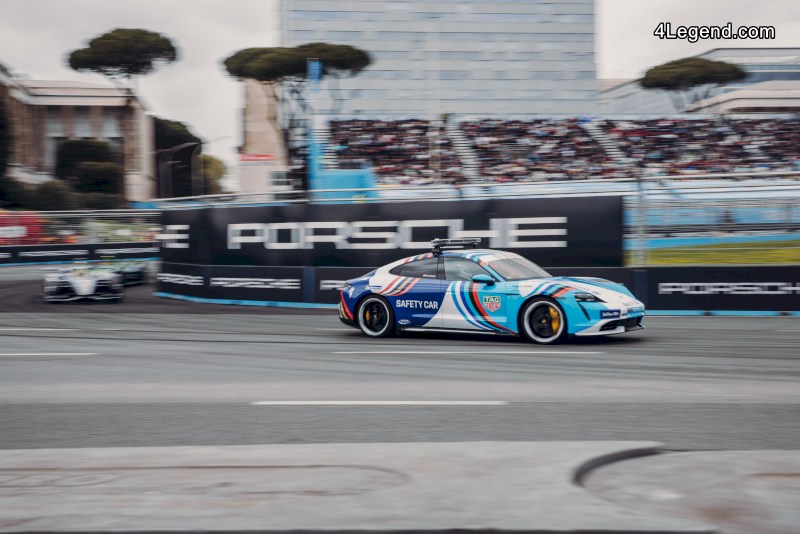 In the drivers’ standings, Pascal Wehrlein is sixth with 34 points, André Lotterer is seventh with three points short, and the TAG Heuer Porsche Formula E team is third in the teams’ standings after four of sixteen races with 65 points. 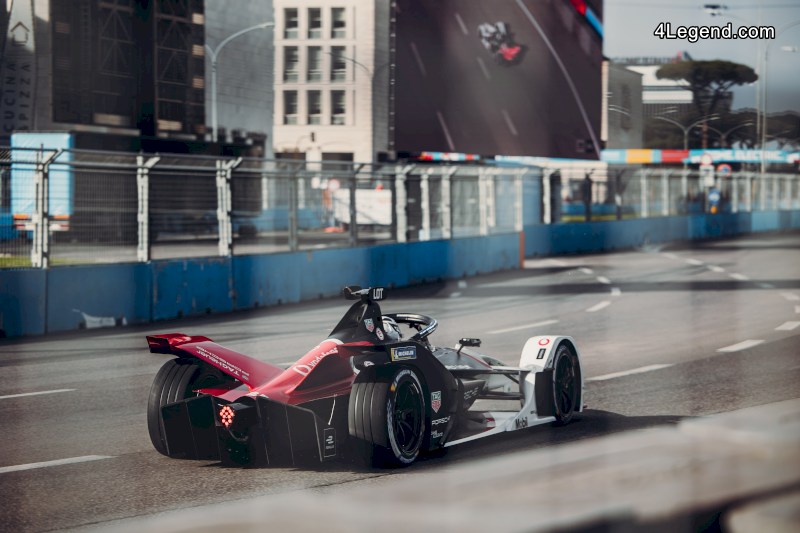 Excerpts about the Rome E-Prix, race 4
Florian Modlinger, Formula E General Project Manager: “We scored significant points but we didn’t reach the target we set. After qualifying started well for us and we dueled both cars, we didn’t have the pace to get a better grid position there. After a decent start in the first half of the race, we retreated to the leading group in the middle of the race. » 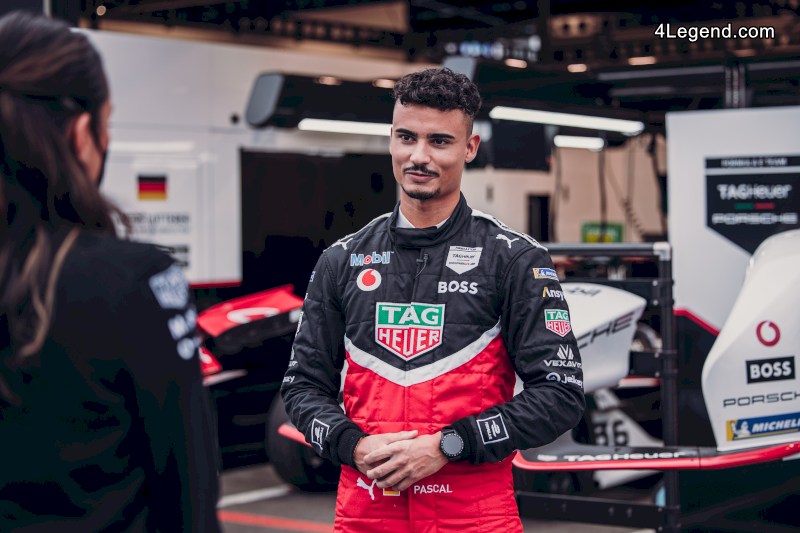 Pascal Wehrlein, official Porsche driver (n°94): “It was not an easy day. We got a few points but of course we wanted more. We already had problems with the balance of our car in qualifying. In the race, it was hard to predict whether it would be one lap more or less. Now we have to see what we can do better tomorrow. Then we attack again. . » 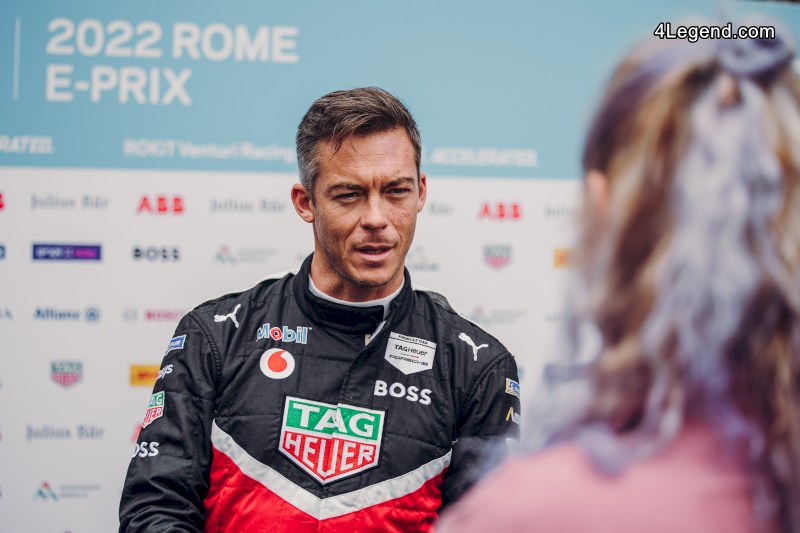 André Lotterer, official Porsche driver (n°36): “The race didn’t go well. I was behind at the start and a competitor pushed me against the wall in the final stages. As a result, I lost a few places and lost contact with the frontrunners. Otherwise, an improvement might have been possible because we managed our energy well. We definitely want to finish higher in the peloton tomorrow. » 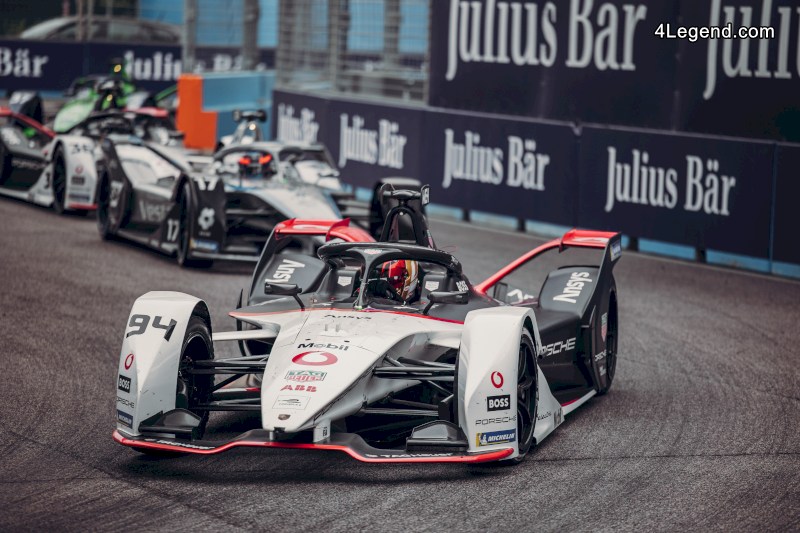 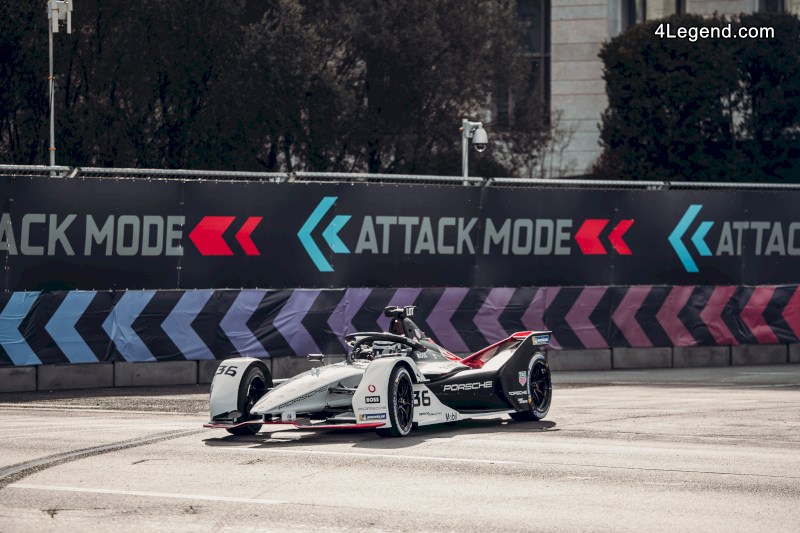 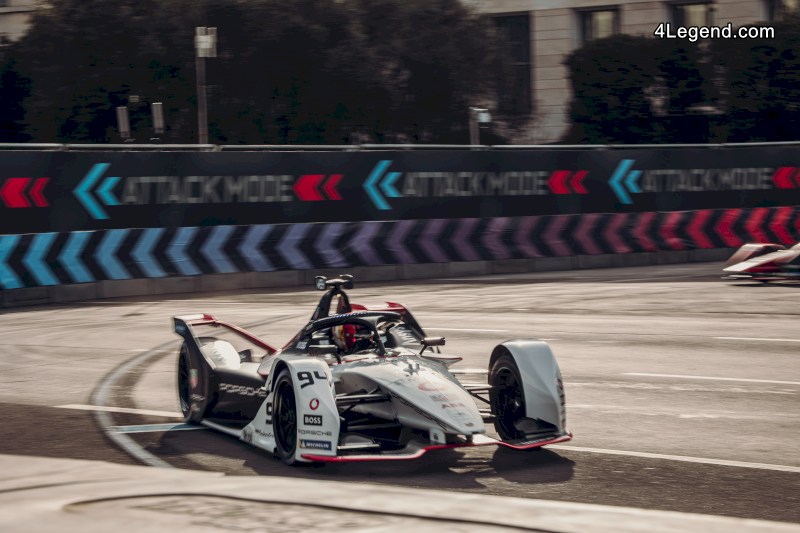 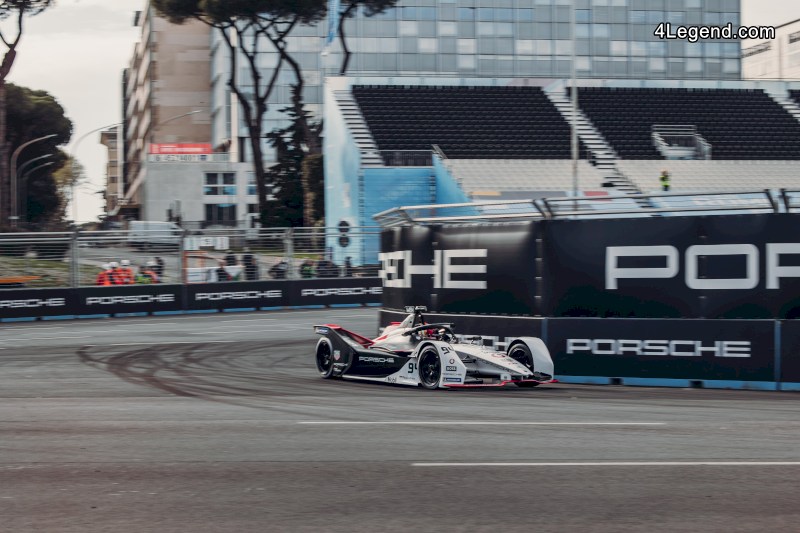 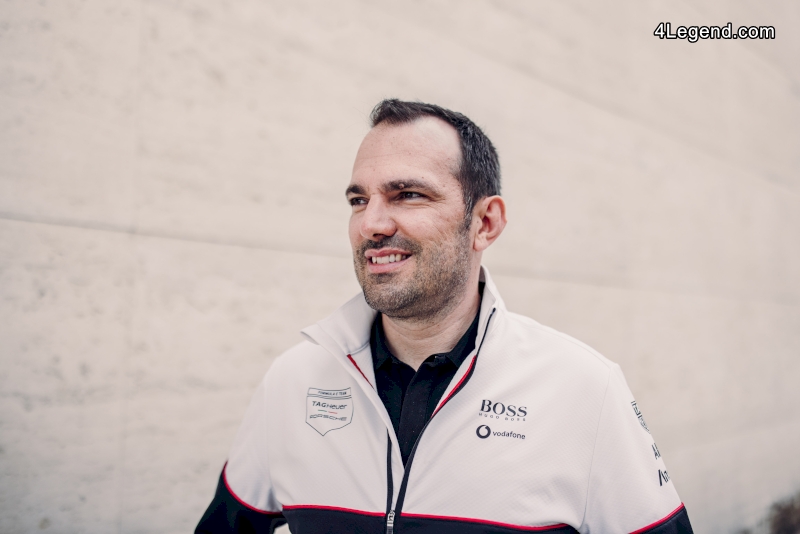 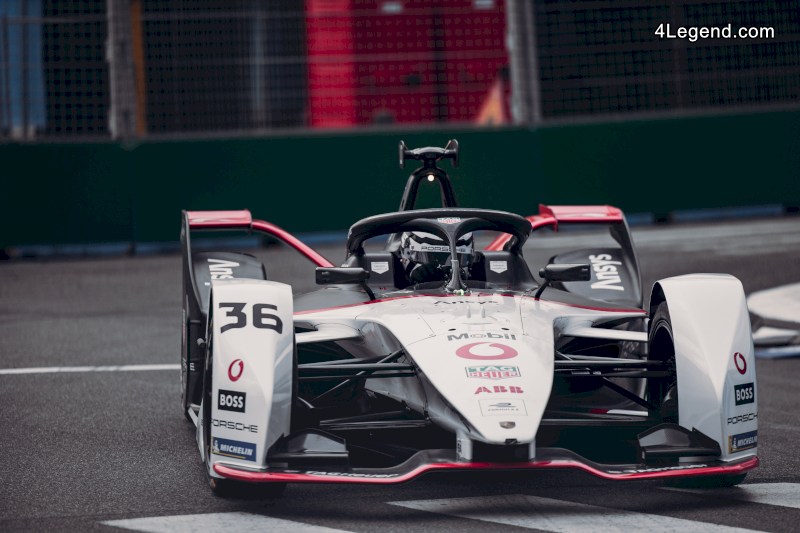 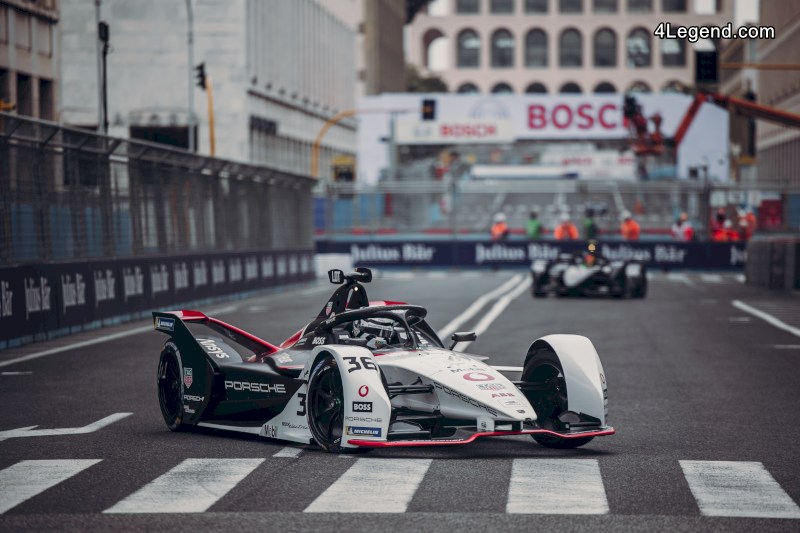 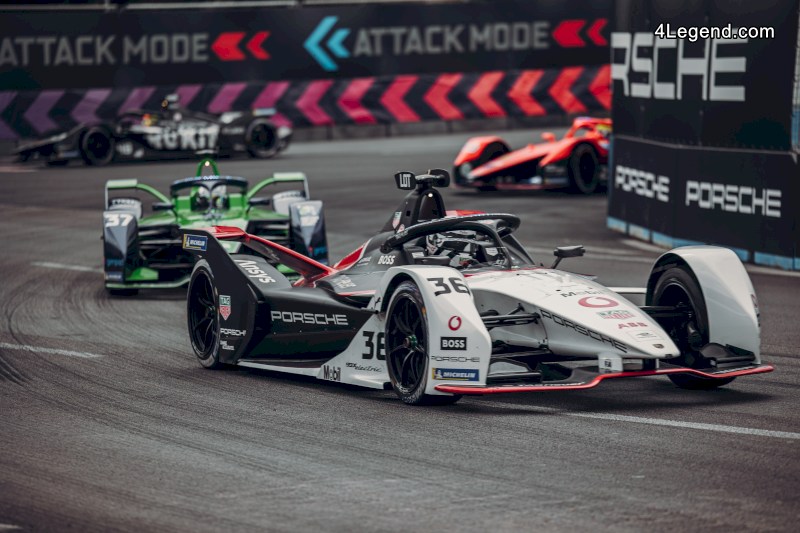 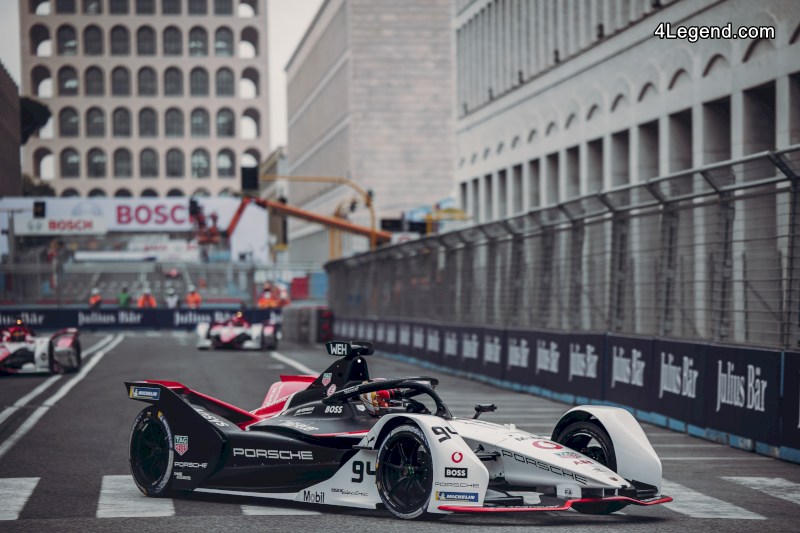 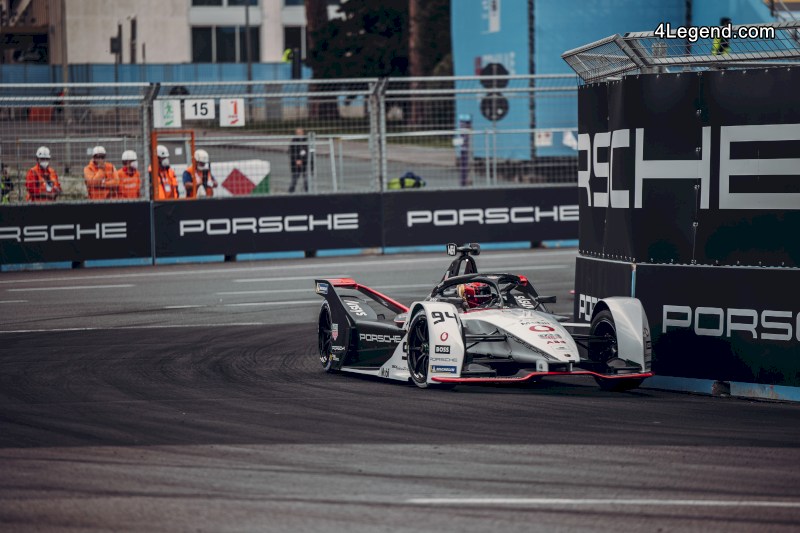 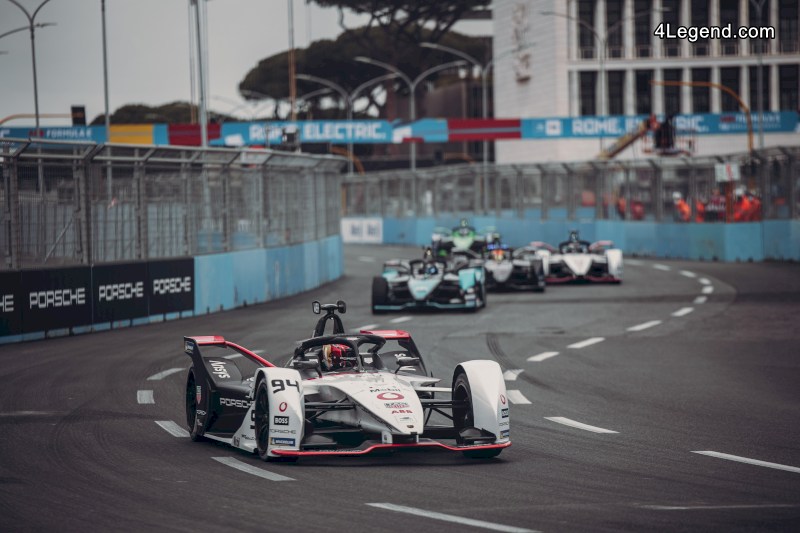