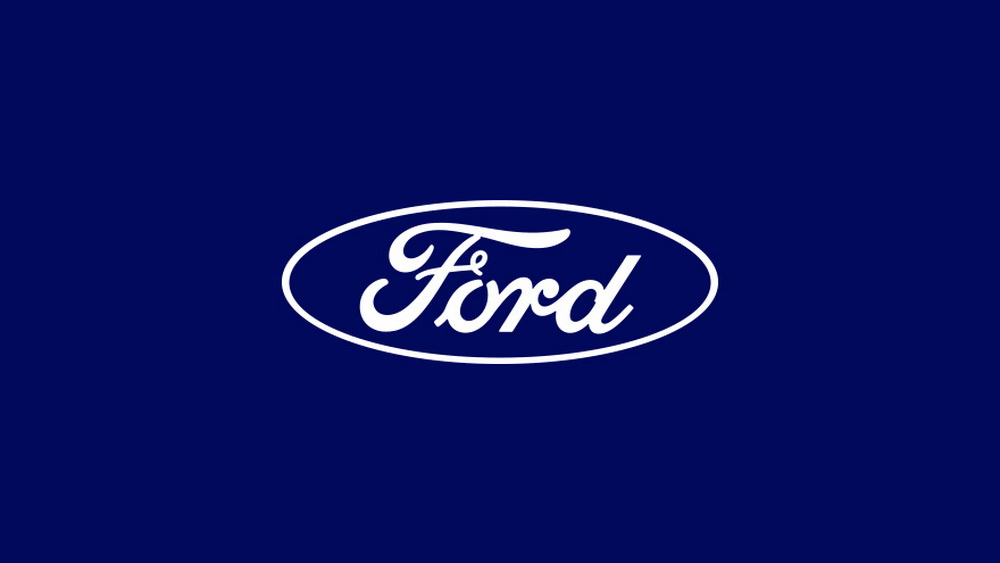 Ford has announced that it is accelerating the electric attack in Europe. Acceleration in line with the roadmap for a 100% electric future that the manufacturer deems absolutely necessary. A necessity to anticipate and meet the needs of our European customers, while also taking care of our planet. For Ford, the acceleration of its electric offensive in Europe requires strengthening its alliance with the Volkswagen Group. A strengthening in the MEB electricity platform that will result in the expansion of the cooperation of the two partners. It’s a step up as part of the extension of the Ford + Plan, recently introduced by the Detroit firm. A plan to continue the transformation of the global automotive business.

Strengthening the alliance between Ford and Volkswagen 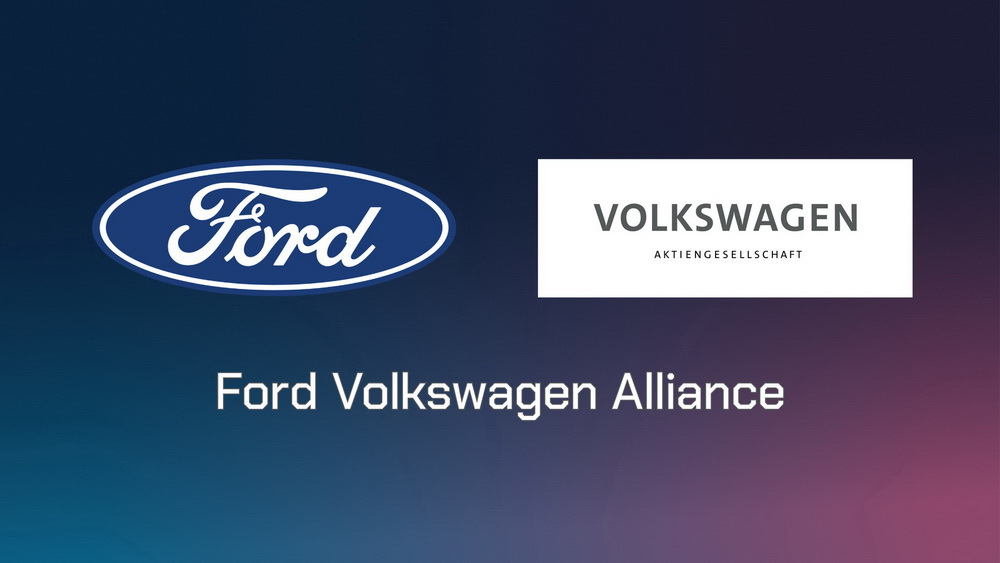 Ford Motor Company and Volkswagen Group have therefore decided to expand their collaboration around the MEB electric modular platform. An agreement signed as part of their strategic alliance that includes electro-mobility, commercial vehicles and autonomous driving. Cost-effectiveness and speed are crucial factors to drive the breakthrough of electric mobility in Europe today. The MEB platform brings high technology, competitive costs and speed to the implementation of projects. Its use will enable Ford to offer a range of electric vehicles that meet the expectations of its European customers. For Volkswagen, the collaboration with Ford will enable it to take another step towards one of its main goals: to be a platform supplier for electric vehicles.

Ford has announced that it will market 7% 100% electric vehicles on the electrification path by 2024. Tools for both individuals (3 models) and professionals (4 models). They will be added to the existing Mustang Mach-E, Mach-e GT and E-Transit. With this extension of zero-emission passenger and commercial vehicles, Ford expects a strong increase in 100% electric vehicle sales. Its goal is to exceed 600,000 units per year by 2026. Regarding the agreement with Volkswagen, Ford plans to produce a new electric model for the European market first. A model based on the MEB platform. The producer then plans to double the MEB volume to 1.2 million units in six years. Also, Ford will launch an electric Puma in 2024, which should coincide with the restyling of this compact SUV. 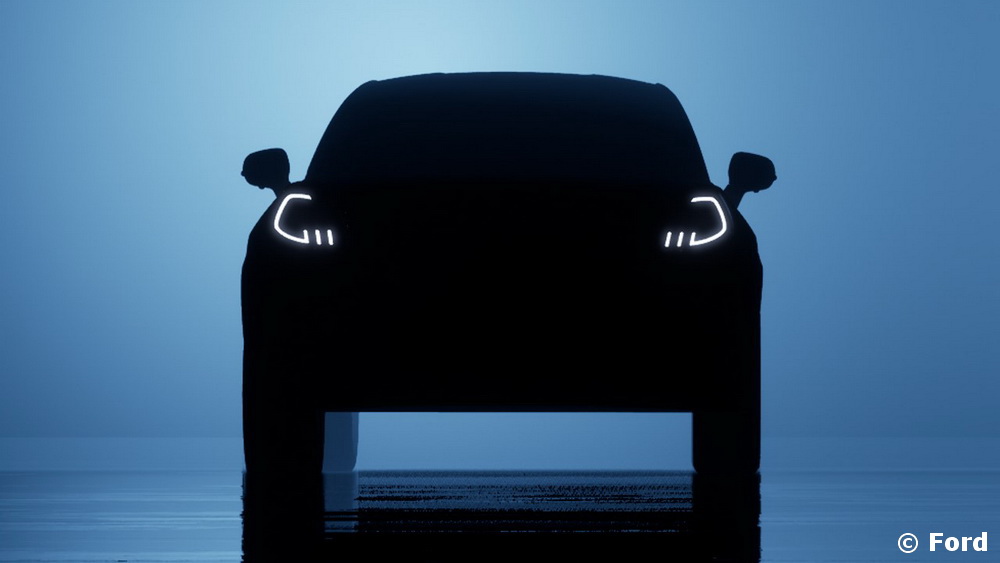 Ford has announced that the first of these electric models of the future will be a compact 5-seat crossover. It will announce its name in 2022 and its production will begin in Cologne, Germany in 2023. With a range of approximately 500 km, this new electric Crossover will set new standards for Ford. It will play a key role in the expansion plan of the Ford SUV range in Europe. A market where SUVs account for more than 58% of Ford passenger car sales in 2021. An increase of almost 20% over the previous year. Ford also confirmed that a second electric crossover will go into production on the same assembly line in Cologne in 2024. It should be a coupe-profile SUV, again based on the MEB platform.

Ford’s electric offensive in Europe also extends to commercial vehicles. A market segment in which Ford wants to reaffirm its leadership. The iconic Ford Transit lineup will thus offer four electrified models. From 2023, the new 1-tonne Transit minivan and Tourneo Custom minivan version will come to light. From 2024, the next generation Transit/Tourneo Courrier compact pickup trucks will follow. For Stuart Rowley (Ford Europe President): “ These new electrified models are nothing more than a demonstration of the Ford brand’s fundamental transformation in Europe, which will present a new generation of zero-emission models already designed for a connected world and a leading customer experience. “.

An extension of the Ford+ plan 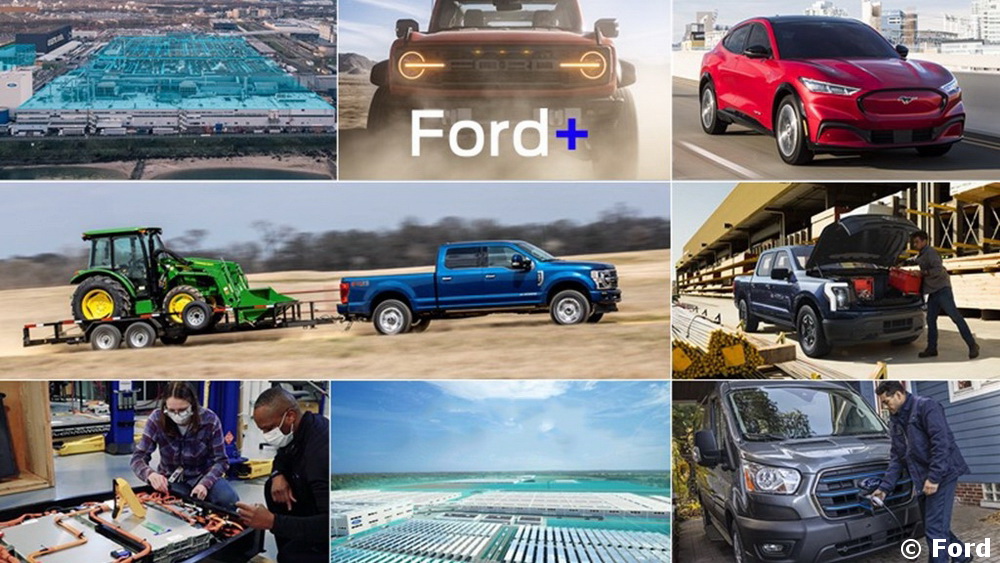 Strengthening the strategic alliance with Volkswagen and accelerating the electric offensive is part of the expansion of the Ford + Plan. This plan, presented in early March, aims to produce 2 million 100% electric vehicles annually by 2026. Ford+ plans to create separate but strategically interdependent assets for its electric and thermal vehicles. New electrification players and organizations ready to compete with traditional automakers. With this new organization, Ford wants to offer its users the advantage of greater agility and responsiveness. This is to stay on the cutting edge of technology. Ford Blue will bring together all vehicles in the combustion engine range to stimulate its growth and profitability. Its purpose is to reduce costs, simplify operations and improve overall quality.

The Model e division devoted to electric vehicles should allow Ford to be as agile as a start-up. This is to offer innovative tools and services, but designed according to recognized quality and safety standards. The creation of the Ford Model was informed by the success of small Ford teams. Mission-oriented teams that developed the Ford GT and Mustang Mach-E SUV, among others. Ford Model and others aim to accelerate the innovation and production of large-scale electric vehicles. It will also develop software and technologies specific to connected vehicles for the entire Ford group. Ford Model e will also lead the way in creating a new shopping experience for future electric vehicle customers. An experience that includes simple and intuitive e-commerce platforms, transparent prices, and personalized customer support.

A production facility in Cologne 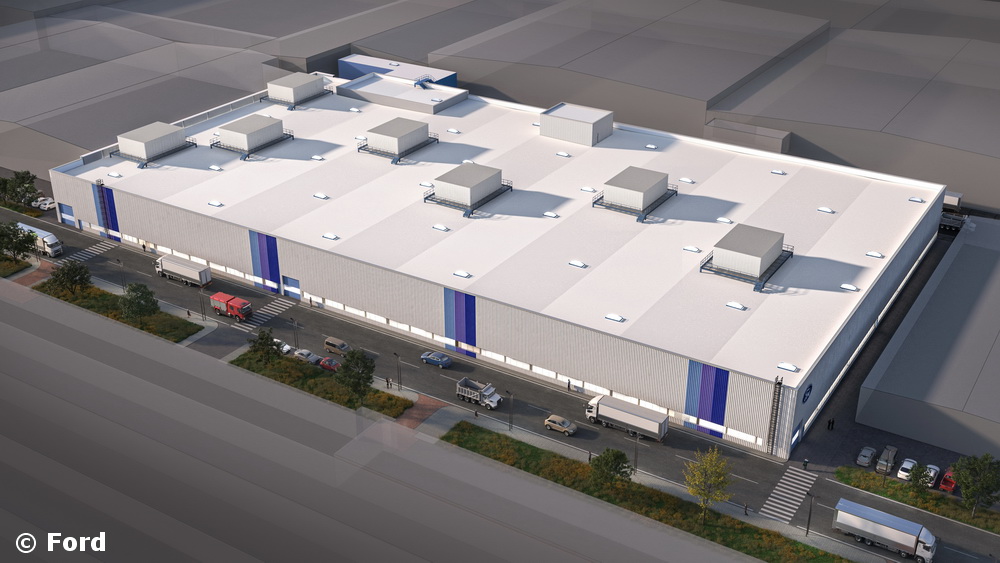 Ford also wants to control battery supply. For this, it plans to establish a battery production facility within the electrification center in Cologne. He also signed a memorandum of understanding with Korean SK On and Turkish holding Koç Holding. The aim is to establish one of the largest commercial vehicle battery production facilities in Turkey. It will produce NMC cells with high nickel content for battery modules located near Ankara. With an estimated annual capacity of 30 to 45 Gigawatt hours, production should begin within 5 years. The investment of the three partners and the assistance of the Turkish government will enable the development of commercial vehicle sales in Europe. This is by reducing development costs, optimizing energy needs and reducing CO2 emissions.