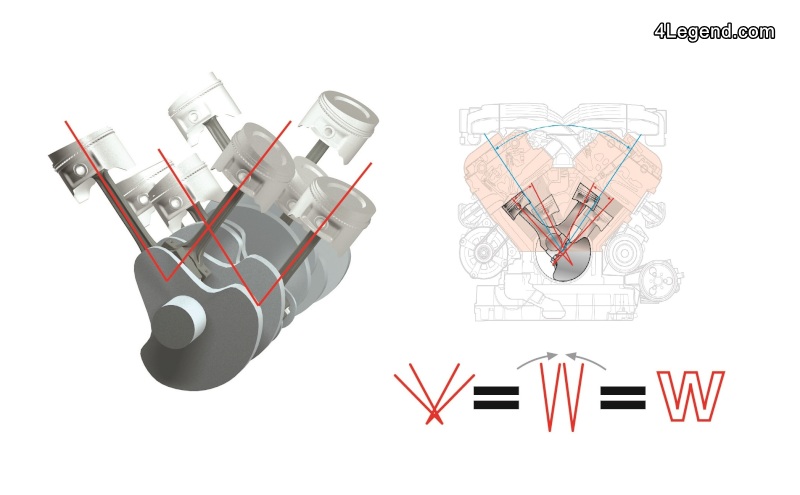 Dr. Ferdinand K. Piëch’s period as CEO of Volkswagen AG (1993-2002) was marked not only by the company’s tremendous growth, but also by its exploration of new ideas and technologies. While it is difficult to overstate the importance of Ferdinand Piëch’s legacy as a manager, his career as an engineer is perhaps even more impressive. In this role, he helped develop everything from standard cars like the Porsche 917 race car to Audi’s quattro all-wheel drive, to a range of engines including the TDI diesel engine and the first petrol engine. five cylinders. One of the enduring innovations of Piëch management is a design by the man himself, which went into the engine compartments of a number of Volkswagen concept cars, VW Passats, Phaetons, Touaregs and Audi A8s, and helped relaunch Bentley and Bugatti. series: W motor available in different blocks (W8, W12, W16, W18) . 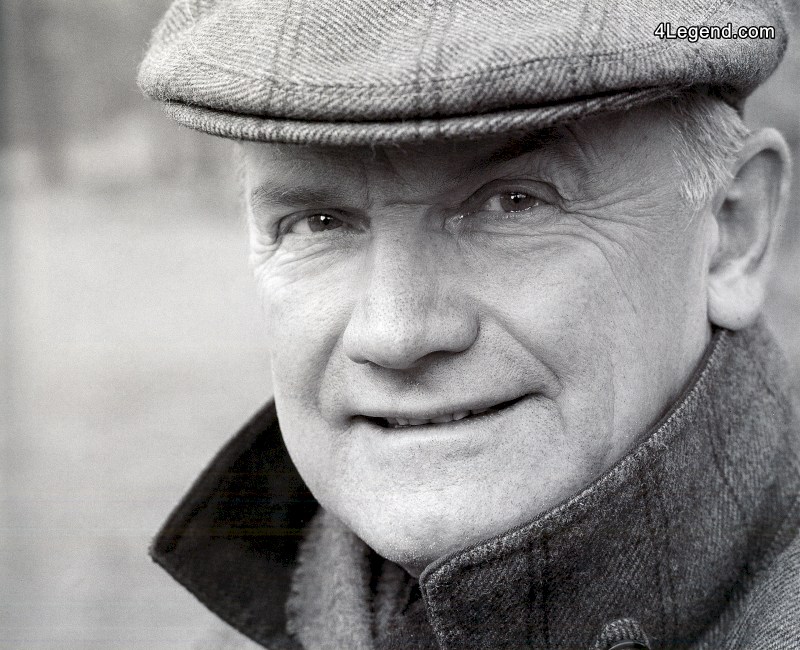 Born on a train in Japan
The W engine is imagined in an unexpected place: the Shinkansen express train running between Tokyo and Nagoya, Japan. In 1997, after a conversation with Karl-Heinz Neumann, then head of powertrain development at Volkswagen, Piëch received an envelope and sketched out an idea that had been floating around in his head for a while. The VR6 six-cylinder engine was widely used by Volkswagen in the mid-1990s. 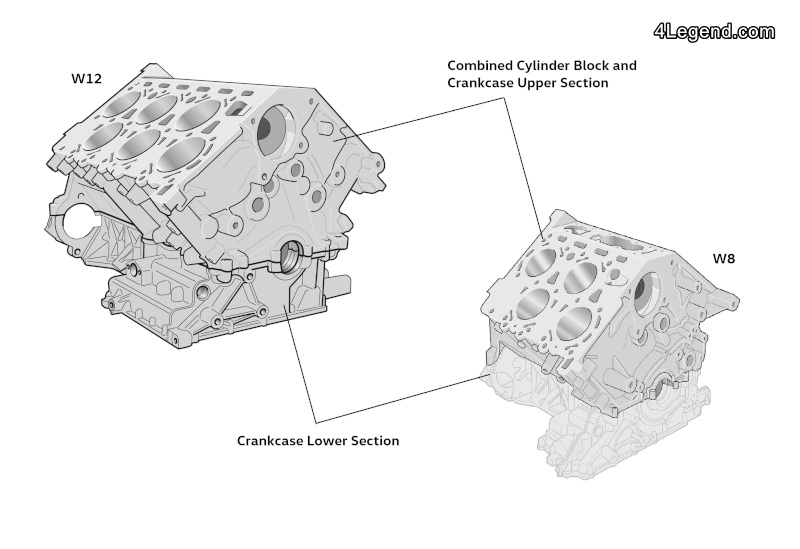 The uniquely balanced rows of cylinders made it compact enough to fit transversely into even small cars like the Volkswagen Golf. By combining two of the relatively narrow engines with another “V”, a compact 12-cylinder engine can be created. The stepped cylinders of the fused VR6 engines formed a “W” and the nomenclature was born.

But what emerged from the train journey was more emblematic of the person who designed it: a “compact” 18-cylinder engine composed of three VR6 engines configured in a curved double W-shape. With a sketch drawn on the back of an envelope, the W18 was a naturally aspirated 555-horsepower, 6.25-liter engine. All he needed was an adapted tool. 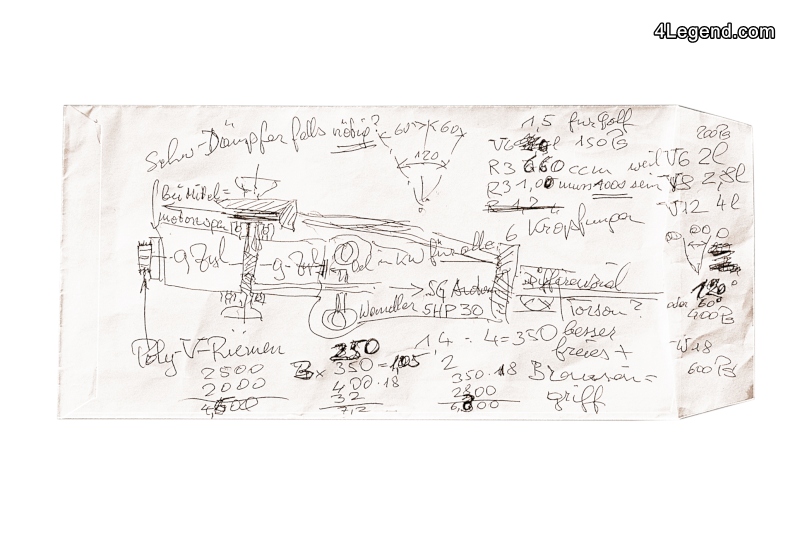 Bugatti revival
Ferdinand Piëch spearheaded a growth movement as CEO of Volkswagen AG in the 1990s, and as part of that movement he was looking for a high-end luxury brand to integrate. The solution was to buy Bugatti. The idea arose when Piëch’s son Gregor had recently insisted that his father buy him a Bugatti Type 57SC Atlantic model. With this idea in mind and the Bugatti brand, which is on sale, it was decided to buy it. In his autobiography he said: “A funny twist of fate”. The deal was signed in 1998, and Piëch immediately set itself the goal of restoring Bugatti’s position as a premium, cutting-edge vehicle manufacturer with the new W18 engine as its main feature.

With the help of legendary car designer Giorgetto Giugiaro from Italdesign, Bugatti EB 118 prototype developed in a few months. The EB 118 with its front-mounted W18 engine debuted at the Paris Motor Show in October 1998. The design was striking and forward-looking, while holding firm to the past from Bugatti. 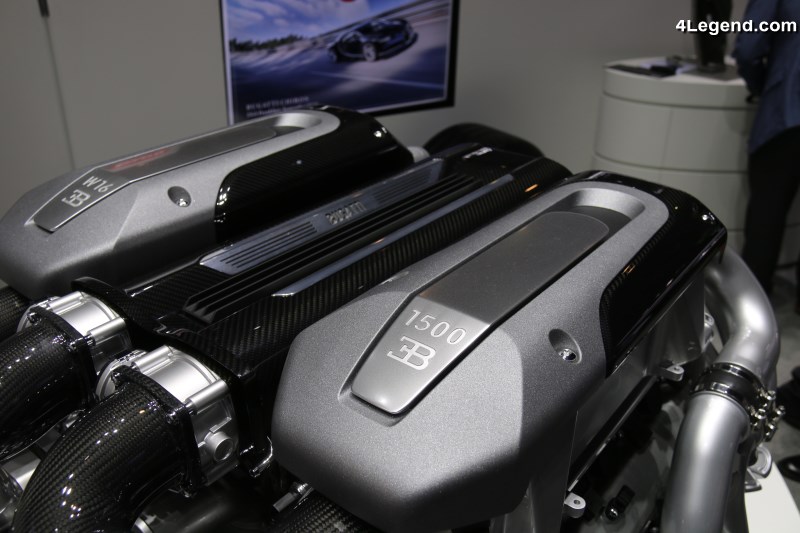 The EB 118 was soon followed by the EB 218 concept sedan and supercar prototypes EB 18/3 Chiron and EB 18/4 Veyron in 1999. In 2000, Piëch announced that Bugatti would debut in the most exciting, innovative and unique car ever. It will have 1,000 horsepower, exceed 400 km/h and accelerate from 0 to 100 km/h in less than three seconds, all with tires suitable for daily use and the track.

In order for the Bugatti Veyron concept to become a production car, it had to go through some revisions and improvements. Chief among these was its engine: the 2001 Bugatti EB 16:4 Veyron had a W16 engine – essentially two V8s joined at a 90 degree angle. Thanks to the 15-degree separation of the W16 cylinder rows, the engine was compact enough to allow the use of four turbochargers (“4” in “16:4”). The production Veyron’s stats were as staggering as promised: an 8.0-liter, quad-turbocharged W16 engine that developed 987 horsepower and 1,250 Nm of torque, 0-60 mph in under three seconds and a top speed of over 400 km/h. Other Veyron models even exceeded these numbers. 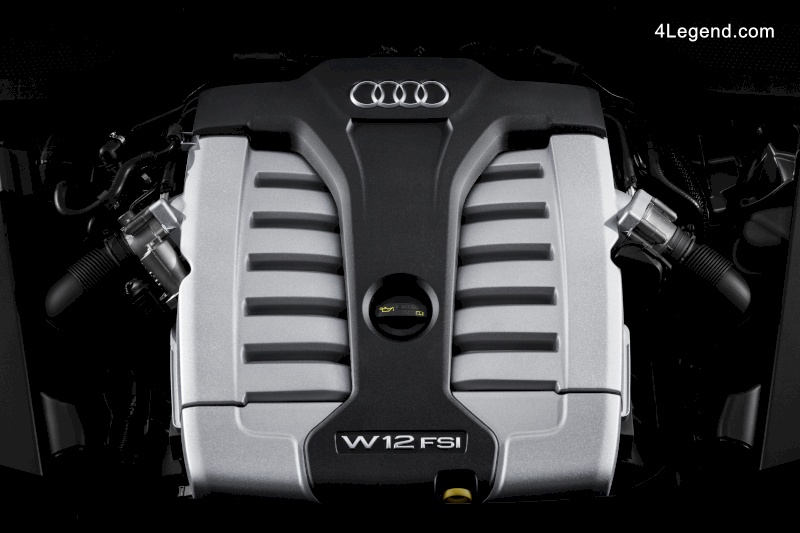 Engines for Audi, Bentley and Volkswagen
Of course, the W18 and W16 engines were not Volkswagen’s only effort to bring W engines to the road. In 1997, while Piëch was sketching what would become the W18, he and Giugiaro were working on a concept that Piëch hoped would be a Volkswagen supercar with a W12 engine. The Volkswagen W12 Syncro was unveiled at the 1997 Tokyo Motor Show with the world’s first W engine, and a W12 roadster was showcased at the 1998 Geneva Motor Show. W12 Nardo. Introduced in 2001, the W12 Nardo featured a six-speed manual transmission that sent 600 horsepower from the 6.0-liter W12 engine to the rear wheels. 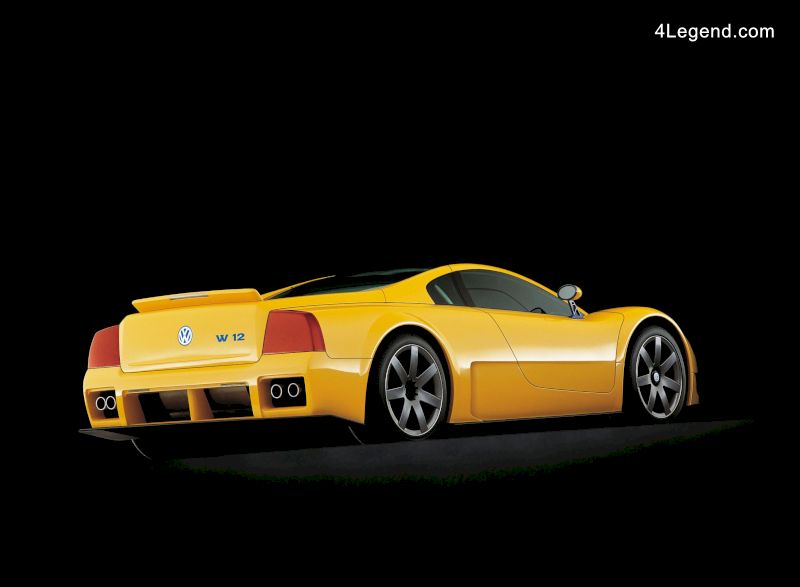 This Volkswagen supercar never materialized in production form, but W engines did hit the market in a variety of applications. From 2001 to 2004, a W8 engine was available in the Volkswagen Passat, followed by W12 engines in the VW Touareg, Audi A8, Bentley Continental GT and Bentley Flying Spur. 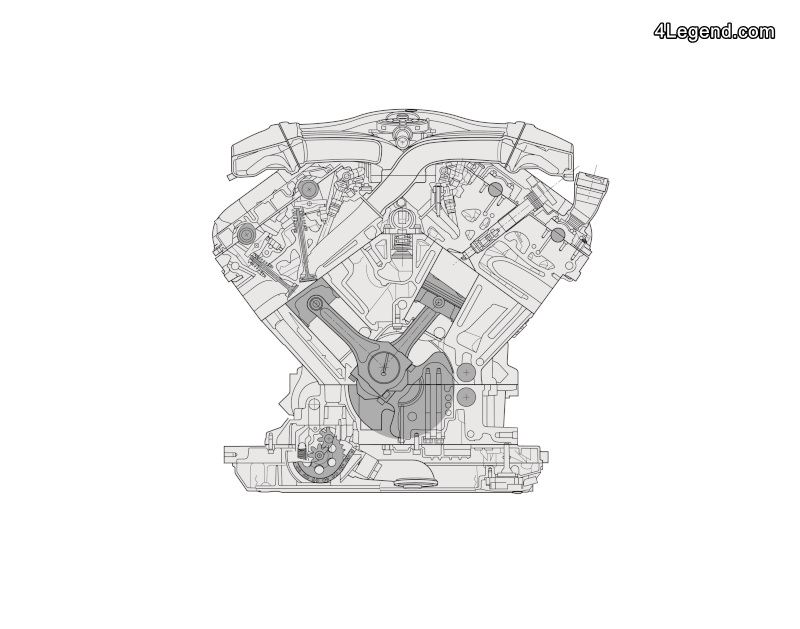 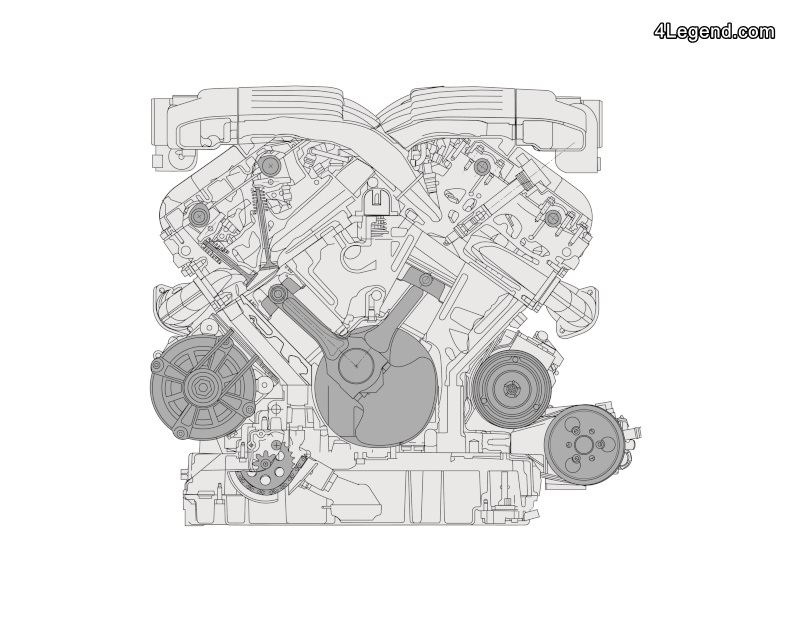 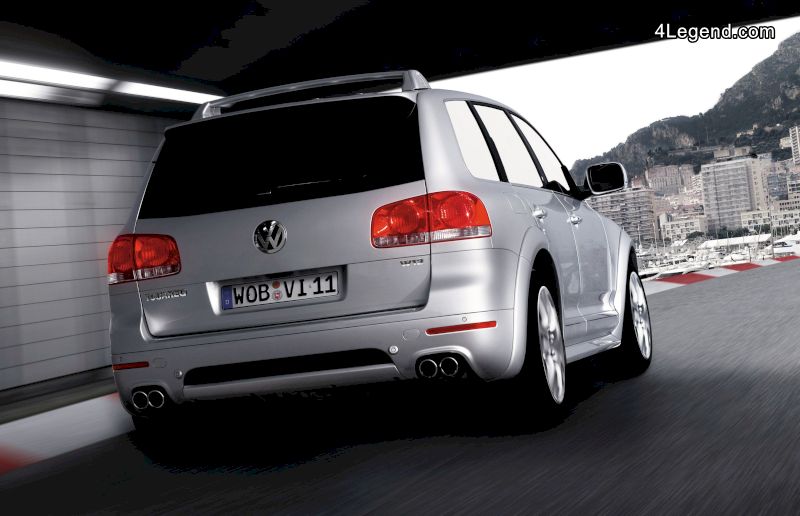 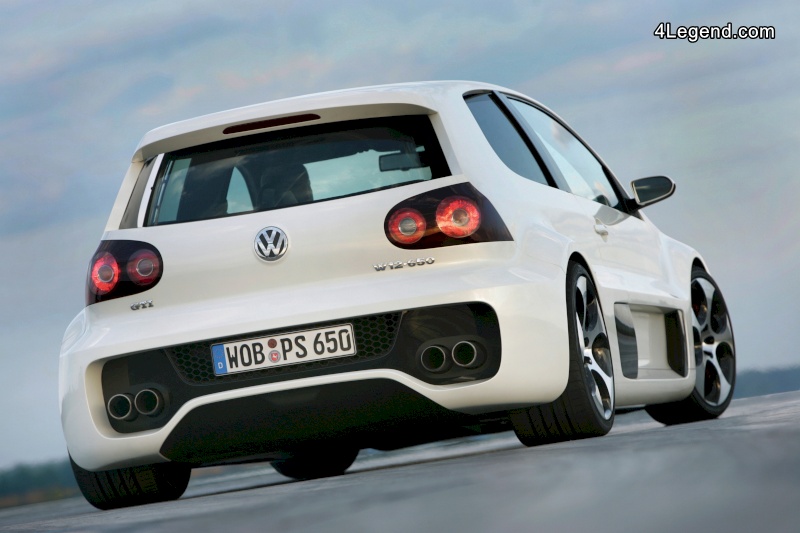 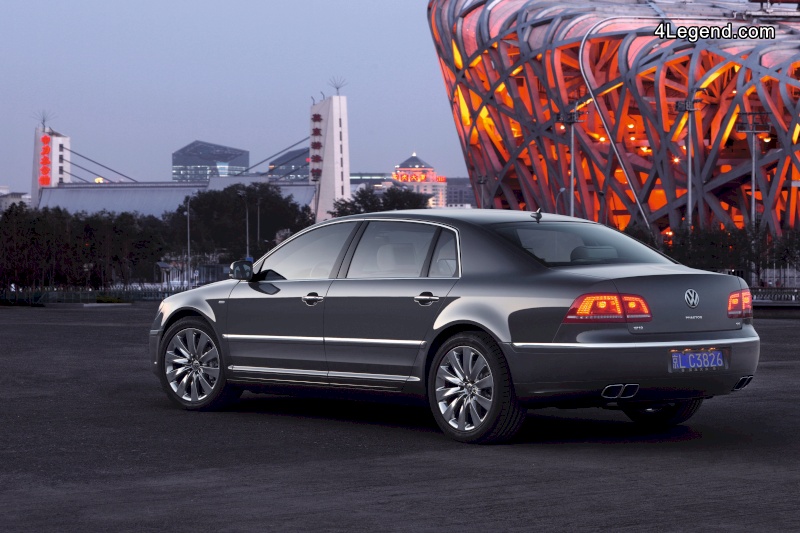 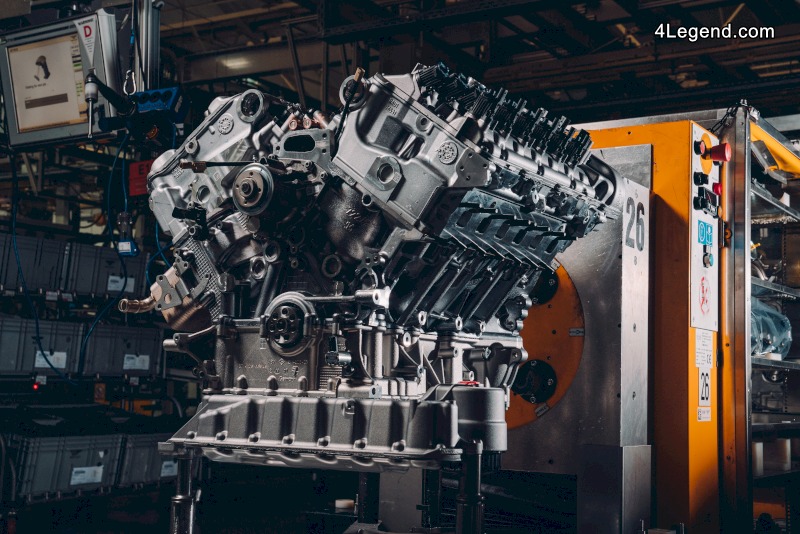 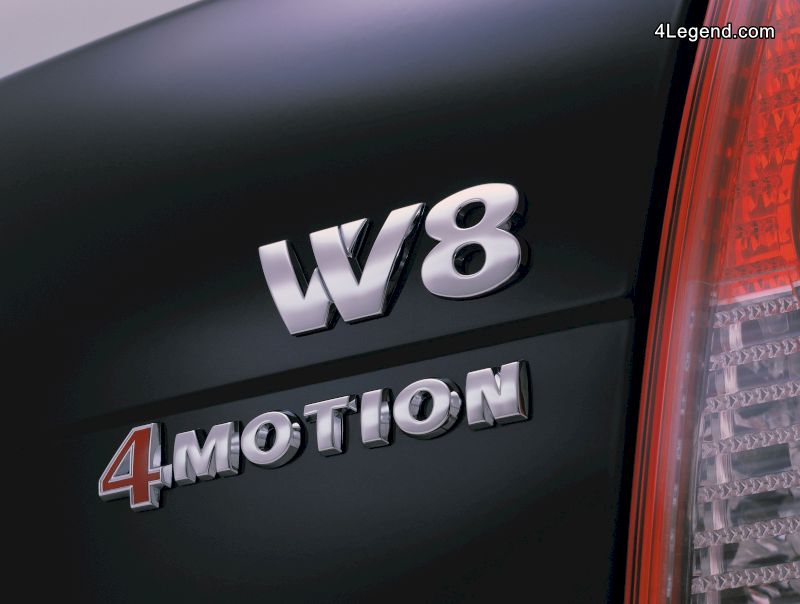 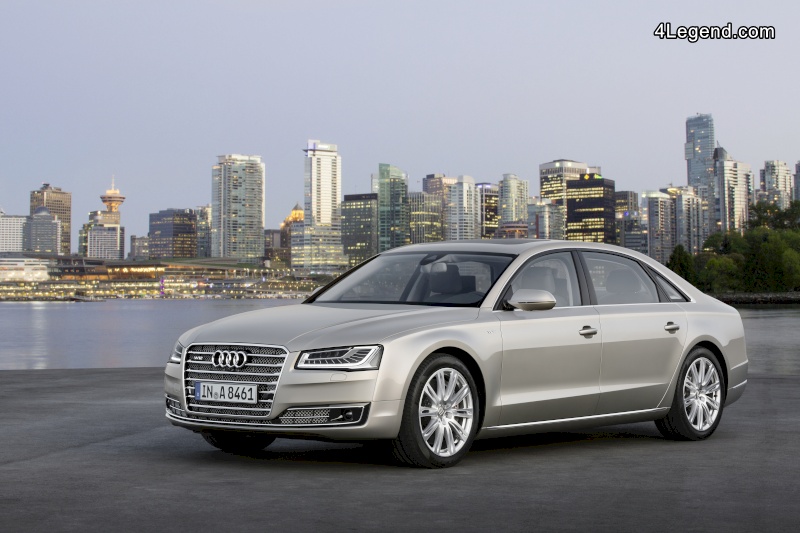 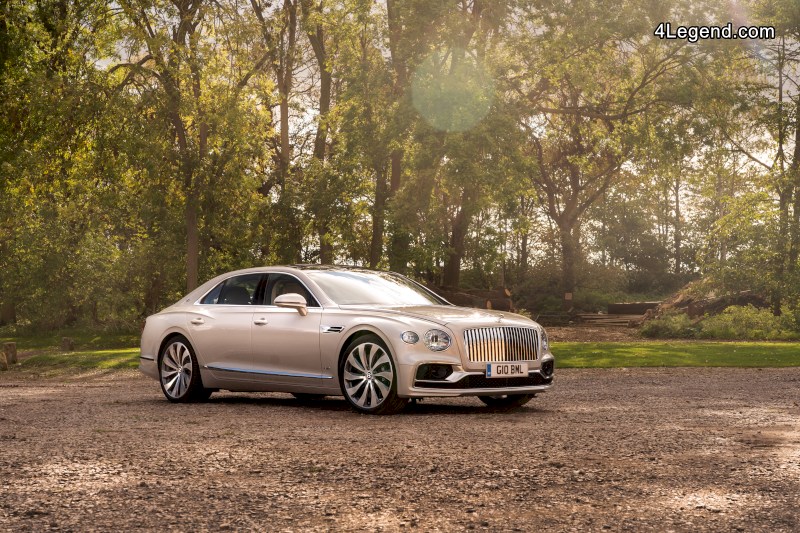