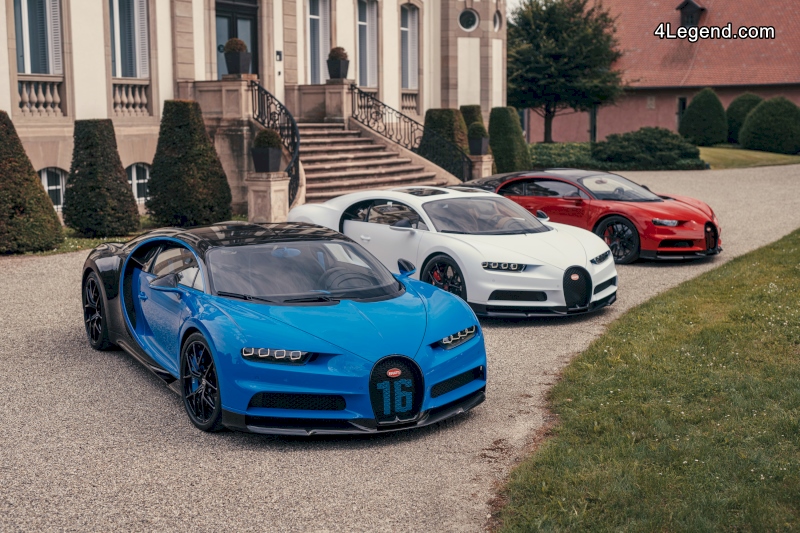 Originally established to commemorate the storming of the Bastille, 14 July is now France’s National Day and annually celebrates the Great Nation and its values. Bugatti commemorates this history with three cars in the colors of the French flag. 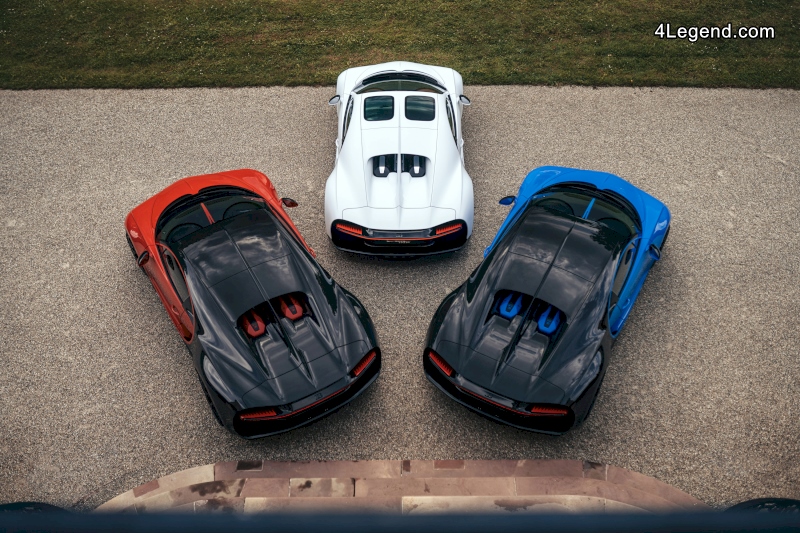 “As a French brand with mostly French employees, we feel that we are part of the French identity. Molsheim is synonymous with technical excellence and an exceptional sense of quality, but also with the French lifestyle, an art of living that attracted and shaped Ettore Bugatti and is still reflected in our vehicles today. This is what our products represent and will remain so in the future. »Bugatti President, Stephan Winkelmann, said.

“I was very attached to Bugatti. The story, the products, the team, the whole region. We are proud to be a French brand and understand why Ettore Bugatti has been seduced by Alsace in the past. The 14th of July National Day is very special to our French employees and to me personally. one day. That’s why this year we want to celebrate it with a special tricolor. », explains Winkelmann. Three Chiron Sport in blue, white and red, symbolizing its French origins and the Bugatti haute couture character of the automotive industry. 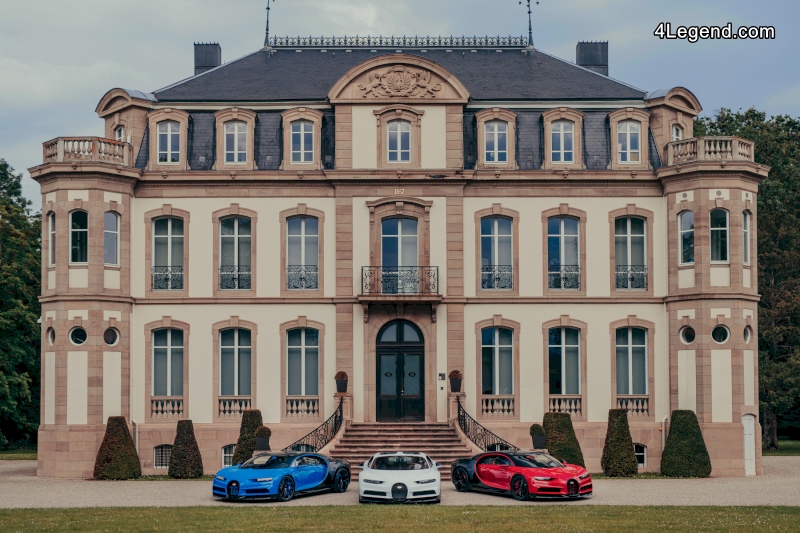 The first car produced in Molsheim was the Bugatti Type 13, followed by the company’s entry into motorsport and other light sports cars such as the legendary Type 35. Between 1920 and 1935 Bugatti raced internationally, both basic models and derivatives. Bugatti also develops passenger cars such as the Type 30, Type 38, Type 44 and Type 49 that fascinate both with their design and with their eight-cylinder engines. In 1926, the company created a resolute royal limousine: the Bugatti Type 41 Royale, with a wheelbase of 4.3 meters and an overall length of 6.4 meters, became the longest and most luxurious car in the world. Their versatility, ease of use, numerous possible applications and often elegant made-to-measure bodies make Alsatian cars the trendiest models in Europe.

Ettore Bugatti has always been more than a car manufacturer. He’s a very talented developer and a french at heart. He learned French, traveled regularly to Paris for inspiration, and maintained regular contact with Émile-Maurice Hermès and René Lalique. He opened his first showroom in the heart of Paris, on the already famous Avenue Montaigne. The combination of grace, eccentricity and excess that characterized the French capital at that time fascinated him. Thus, besides its vehicles, Bugatti also designs engines, trains, boats, airplanes and even sterile surgical instruments. Ettore Bugatti died on August 21, 1947 in Paris, in the heart of France. With the sale of the company in the early sixties, the business stopped. 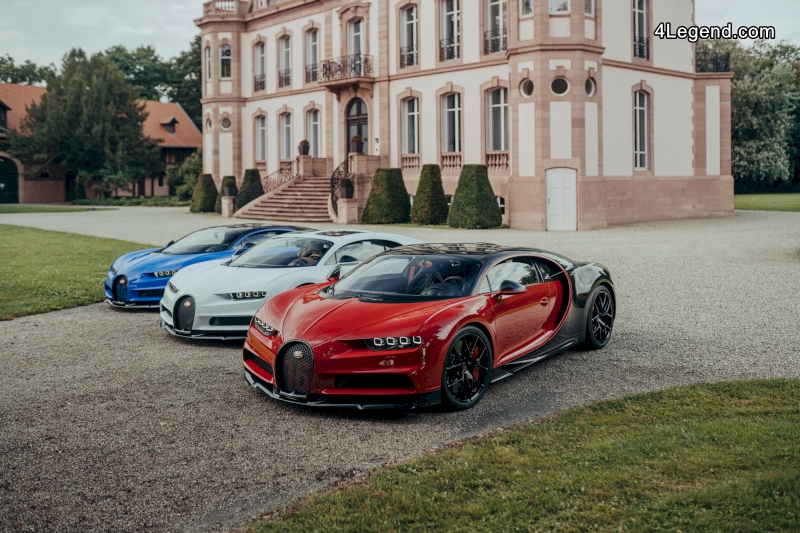 The largest collection of cars near Molsheim
What the Bugatti brand would one day represent for Alsace, brothers Hans and Fritz Schlumpf seemed to have foreseen already in the 1960s. At Mulhouse they not only built the world’s largest automobile collection, but also the world’s largest Bugatti collection. planet thus contributes to the preservation of models, brand and legend. After their bankruptcy, the state took over the collection and opened the National Automobile Museum in 1982. Covering more than 25,000 square meters, the Cité de l’Automobile, as it’s officially known today, is home to 400 of the world’s most valuable and valuable. rare cars – two of the six Type 41 Royale built alongside nearly 100 Bugatti models.

Bugatti revival
In the late 1980s, Romano Artioli revived the company in Italy with the development of the EB 110, but the firm remained there only until 1995. In 1998, Bugatti returned to Molsheim, renovated the chateau, warehouses and orange grove, and built an ultra-modern workshop in the shape of the famous Bugatti badge. In 2005, the company produced the Veyron 16.4, the first hypercar of the modern era, there. Since then, Ettore Bugatti’s rich legacy lives on in Alsace, with highly motivated and talented employees who passionately build the world’s best cars. Between 2005 and 2015, 450 Veyrons were produced manually. Since 2016, Atelier staff have been assembling the Chiron and, in particular, its coveted derivatives Chiron Pur Sport and Chiron Super Sport, as well as the Divo, Centodieci and La Voiture Noire body models that Bugatti has successfully brought to life since 2018.